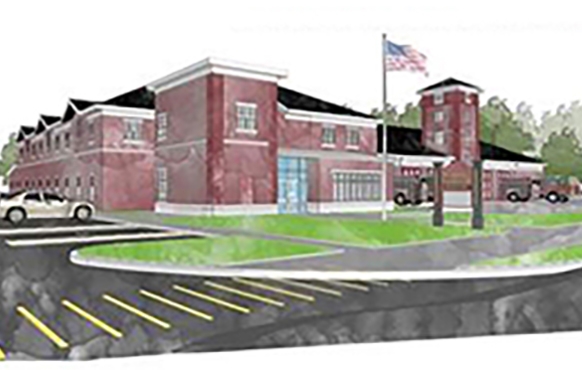 Hyannis, Mass. (April 20, 2017) – After four proposals were put before Hyannis voters to support a new fire station and a lengthy process to prepare the new site for construction, the Village of Hyannis has finally selected the winning bid to build the new fire station and fire district headquarters, choosing CTA Construction to be the general contractor on the project.

Construction of the new $12 million facility is expected to begin later this month, and will occur in three phases. During the first phase, a new fire station will be constructed adjacent the site of the current fire house. Once this construction is complete, the fire department will move into the new facility and the second phase of the project will commence. This phase involves the abatement and demolition of the existing structure. The final phase involves the construction of the last 3 apparatus bays of the new fire station. The entire construction process is expected to last approximately eighteen months.

The new Hyannis fire station will provide improvements over the current structure, which was built in 1965 and lacks the capabilities to support a 21st century fire and rescue service. The new building will comprise two stories, and 32,000 square feet of space to accommodate the new needs of the Hyannis Fire District.

“CTA Construction is excited to have been chosen to build the new fire station, and we look forward to working with the Village of Hyannis on this important project,” said Jeff Hazelwood, Vice President at CTA Construction. “We have the highest respect for Massachusetts’ first responders, and CTA is proud to be a part of a project that will help the men and women of the Hyannis Fire District perform their jobs and keep this community safe.”