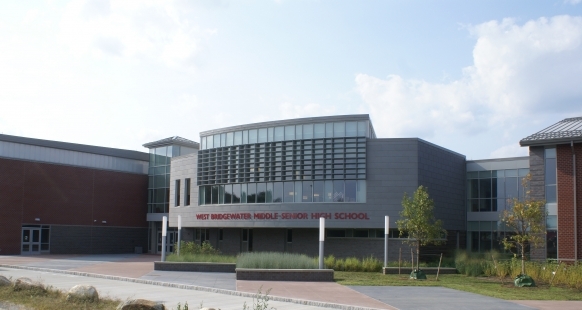 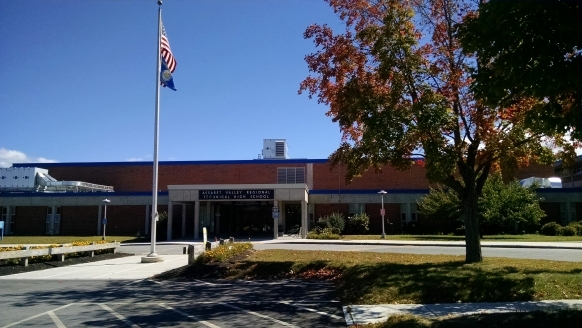 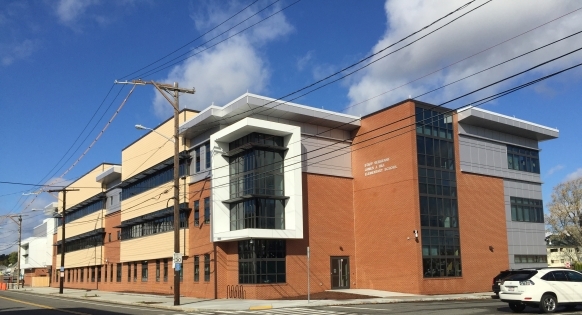 CTA IN THE NEWS:

This story was published by High Profile and can be found here: http://www.high-profile.com/cta-completes-three-schools/

• The new Park Avenue Elementary School in Webster is built to achieve a LEED Silver rating and projected to save 41% of heating and cooling costs. With a $33 million construction budget, the 109,067sf school is nestled into the forest that surrounds the rural location.

The sustainable elements in Park Avenue Elementary were the work of the architects at Dore & Whittier. To achieve Silver in the LEED for Schools program, the building has an energy-efficient exterior envelope to reduce heating costs. The roof uses material with high reflecting and high heat emissive properties on 75% of the area to reduce cooling costs.

The new building has some unexpected features, including: high-efficiency and waterless fixtures to reduce water use by 35%, use of daylight in 90% of the building spaces, and classrooms and other learning spaces designed for optimum acoustics and to minimize noise pollution.

• The Assabet Valley Regional Technical High School sits on a 90-acre site in Marlborough and the existing building opened in 1973. CTA undertook the $47 million renovation of the nearly 370,000sf facility.

CTA is working with architect Design Partnership of Cambridge on the project and phased the construction schedule to minimize the impact on school operations.

Designed by Flansburgh Architects, the project construction budget totaled $49.6 million. Strategic Building Solutions is the Owner’s Project Manager for both the Assabet and West Bridgewater projects.

• In Revere, CTA constructed a new, 103,000sf Revere Hill Elementary School for early childhood through fifth grade. The building is organized around a central, two-story lobby, that shares views into the cafeteria, media center and administration area. The school’s north wing will hold grades early childhood and first grade.

The other grades, as well as special-needs classrooms and computer labs, will be housed in the three-story classroom wing at the south end of the site.

“CTA Construction is proud of the role we play in building state-of-the-art school buildings that improve and enrich the education provided to the students of Massachusetts. There is tremendous job satisfaction of seeing the smiles on students and teachers as they walk into a brand new school with all the space and tools they need to succeed,” said Patrick Tompkins, principal of the company.

CTA Construction Co., Inc., based in Waltham., is a leading construction manager on public school projects in Massachusetts, with a high customer-satisfaction rating, as compiled by the Commonwealth of Massachusetts.

CTA’s construction professionals are experienced in completing even the most complicated school projects, with a focus on environmental sustainability and minimizing disruption toongoing classes in existing schools, while construction is ongoing at adjacent locations.

This story was published by High Profile and can be found here: http://www.high-profile.com/cta-completes-three-schools/